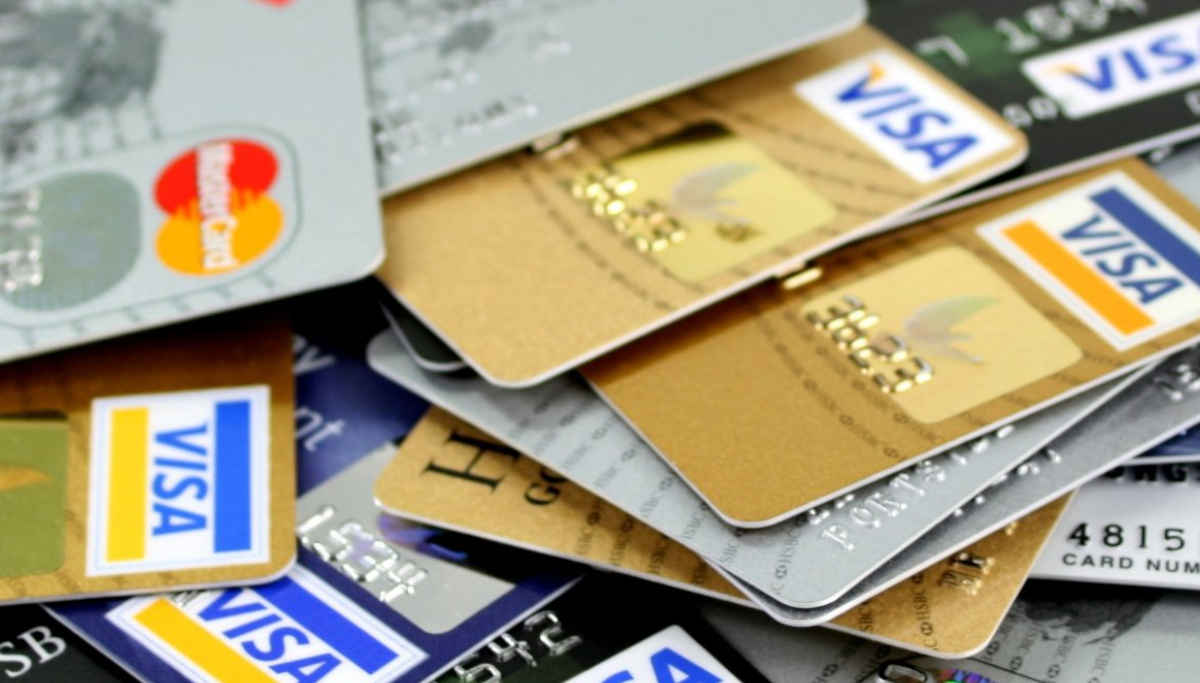 Reserver Bank of India declared that no need to pay EMI for all term loans like home loans and others for any banks, NBFCs, and micro finances for the next three months. It is one of the best benefits to the people of the 3.74 lakh crores stimulus announced by the RBI today, March 27. Apart from it, RBI slashed the interest rates for the loans by reducing the repo rate by 75 basis points. This economic stimulus is in line with the 1.74 lakh crore package announced by the finance minister yesterday. Though there could be criticisms on the amount of the packages, there is no doubt that the government has taken the first steps to feed the daily wagers and also reduce the burden of EMIs and interest rates for the middle class.

Yesterday, the finance minister announced a package of 1.74 lakh crores mainly to feed those affected directly by the 21-day lockout of India. It had caused thousands of migratory workers to start walking to their states and some starving without food. But with extra five kilos of rice or wheat and one kilo of preferred dhal in addition to the existing supplies made sure that everyone gets their food on the table. Though Rs. 500 for the Jan Dhan accounts were criticized as not enough and the increase in MNREGA workers wagers from 182 to 202 as a joke by the lefts, the package was mainly meant to feed the daily wagers who were without food. Rs. 1,000 to the older people, specially-abled persons, and others were also a welcome move by the government.

Now this announcement will have a more significant impact on the economic status of the country, which is in shambles due to coronavirus impact. The following are the benefits of the new RBI announcements.

This covid 19 impact is the worst that independent India has to face so far. Even in America, they term this impact more significant than that of the great depression of 1927, and the financial crisis of 2008 put together.

But the central government with its packages of today and yesterday crossing more than Rs. 5.5 lakh crores will bring in the economic relief to the beleaguered people who are sitting at home, not knowing what will happen next. These measures, though, could face some criticisms that are sure a welcome measure by the central government to not let anyone without food and future hopes.


Do the Reserve Bank Imposed a Moratorium on EMI Includes Credit Cards EMI too?