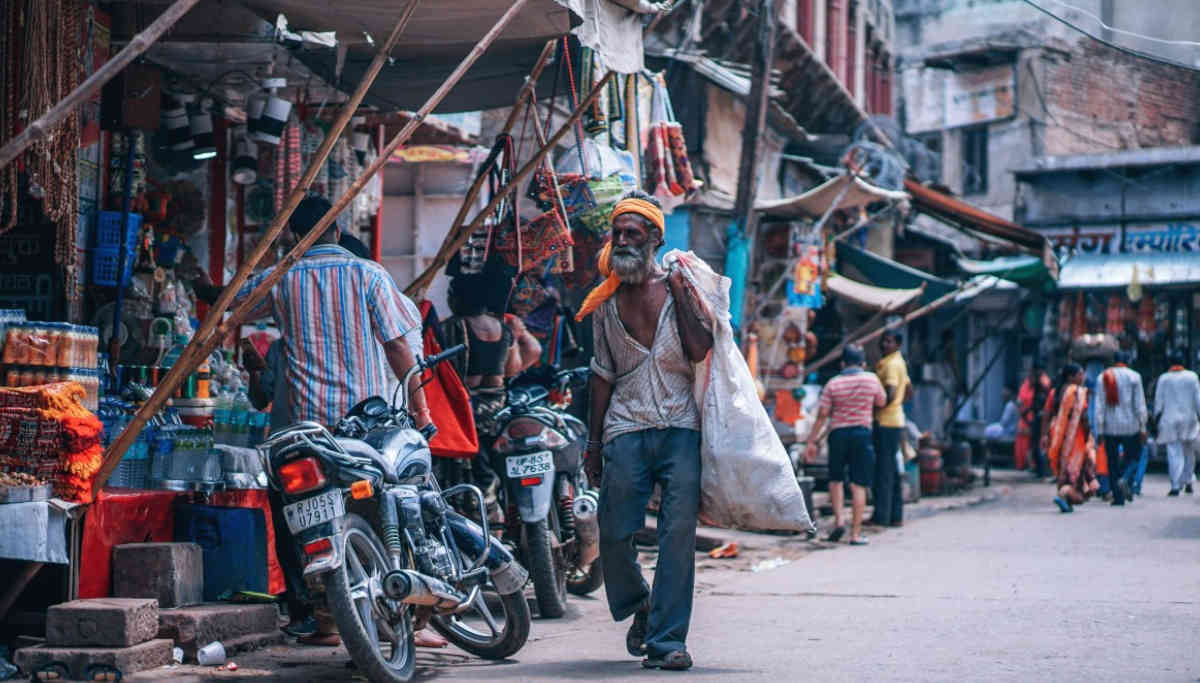 "The choices we make today will directly affect the way this crisis unfolds and so the lives of billions of people - Guy Ryder Director-General of International Labor Organisation."

When the world's science giants are looking up the sky to colonize planets, there emerged an unknown microorganism called Coronavirus to batter the human community around the globe now. The death rate has surpassed 77, 000, and the infection rate has already crossed a million. Now, in a recent report, the ILO states that the world could see a scenario of joblessness that is worse than WWII.

Particularly, developing economies like India are more likely to suffer badly by this upcoming unemployment crisis. The ILO has reported that around 400 million workers may fall deep into poverty due to the loss of a job. Around 90% of people of India are working in the informal economy, the sector which mostly includes daily waged workers and self-employed people.

ILO's Director-General Guy Ryder said workers and businesses are facing catastrophe in both developed and developing economies. We have to move fast, decisively, and together. The right, urgent measures could make the difference between survival and collapse, pointing out the current pandemic situation.

According to a recent report by the ILO, four out of five world's workforce is in danger of joblessness; this approximation could look terrific in numbers, 2.7 billion. The global unemployment was at 190 million even before the outbreak of COVID-19. Now, the count is unbelievably high.

In the world of the workforce, the most affected sector is retail and wholesale, food and accommodation, service and administration, and manufacturing, which comprised 37.5 percent of the global workforce. The Asia-Pacific is the worst affected numerically due to complete and partial lockdowns due to the pandemic as the second quarter of 2020 to lose 6.7% of its total work timing.

The University of Oxford has enlisted India in the top place in the COVID-19 Government Stringency Index. This shows India's prevention measures at its best. But, the situation turned out as misery for daily waged workers and informal sector workers because of wage cuts and lay-offs. In this way, around 400 million people of Indian are at the stake of falling into poverty. The same situation persists in countries like Nigeria and Brazile, where most of the people working in the informal sector.

The unemployment rate in the urban sectors of India is at 30.9%, where the rural part is holding up at 20%. This situation in rural parts may find an upwards surge if the infection level rises in rural parts where the agriculture sector is the primary economical source.