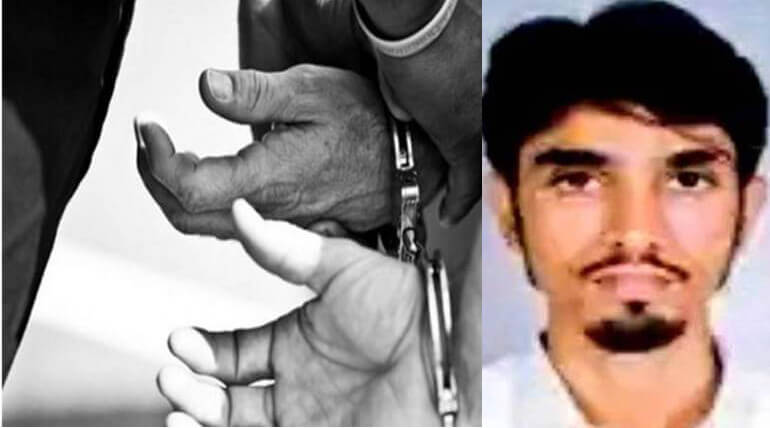 The capital police department had made an official report that they have arrested Abdul Subhan Qureshi. NIA's (National Investigation Agency) most wanted terrorist who had been the mastermind of Ahmadabad serial blast in 2008. The blast that spares more than 50 lives and nearly 200 to left with serious injuries. Police department from various states like Gujarat, Mumbai and Delhi wanted him for many terror actions and serial blasts. He was also the mastermind behind the death of 209 civilians in Mumbai serial train blast.

The man hunt came to an end after decades' long search operations. DCP Pramod Kushwaha reported that Qureshi was also known as India's Bin Ladden who is the co-founder of Indian Mujahideen Terrorist organization. He also played a key role in SIMI's (Student's Islamic Movement of India) link with the international terrorist organization Lashkar-e-Toiba.

Qureshi had worked in top Indian IT sectors with a diploma in Industrial electronics and specialized software maintenance qualification till 1998. Later he had been recruited by the SIMI and then he walked out from the Organization to form IM.

DCP Pramod said they caught Qureshi on Saturday after a short fire exchange while he came out of his pit to revive Indian Mujahideen. He was a bombing expert and he was behind the preparation of bombs for many blasts including twin car bombing at Gateway of India in 2003 where 54 killed and more than 200 were left injured.