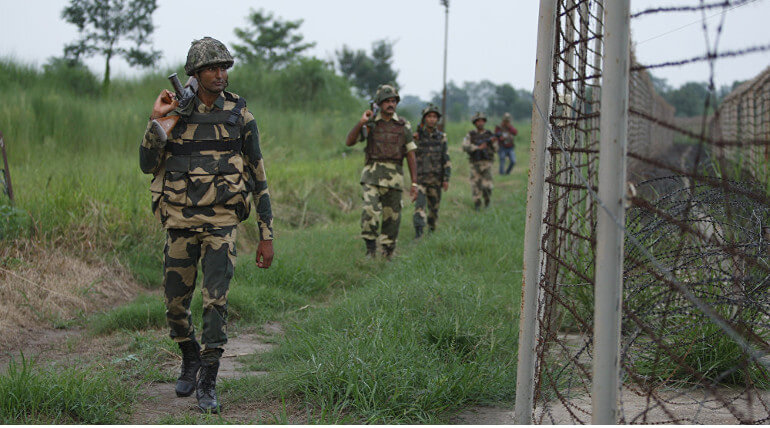 138 PAK soldiers were killed in 2017, in retaliatory cross-border firing between PAK and IND army.

According to a recent report from an Intelligence department, 138 Pakistani soldiers were killed by Indian army during retaliatory firing for border crossing Line Of Control (LOC) in 2017.

The Army spokesperson COl Amen Anand said, the Indian Army had adopted a strong contribution in dealing with Retaliatory firing and terrorist activities in last one year and the same will be continued in the following years.

Intelligence department reported almost 138 Pakistan soldiers were dead and more than 155 are injured in tactical operations and Retaliatory firing happened at LOC of Jammu and Kashmir region in 2017. The Indian Army also lost 28 soldiers and 70 injured in the same operation last year by the Pak Army.

According to a report, the Pakistan Army don't have the policy of acknowledging about the killings of its army personals and often consider it as a death of common civilians. The report also cited 25th December incident, that the Pak Army has tweeted, they have acknowledged with the death of their three soldiers killed by five commandos of Indian Army in PAK's LOC of J & K region. Later the tweet was deleted.

After two days of the report given by the Indian Army about the death of three PAK soldiers was rejected by its Army spokesperson.