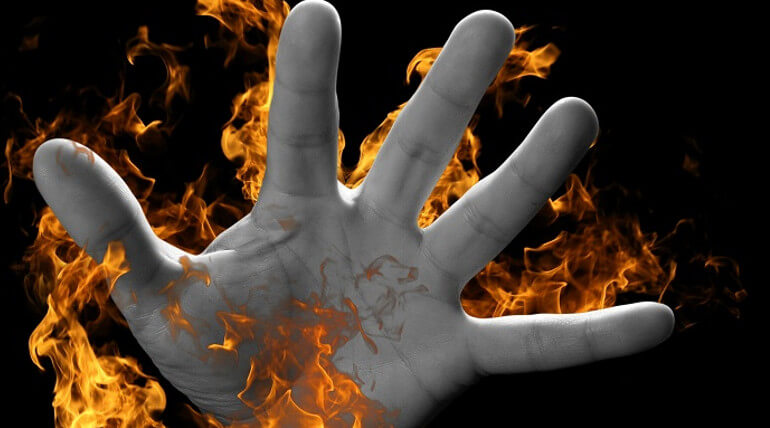 Chennai commissioner had advised the traffic police officials of Chennai to follow the prescribed rules.

The day after a call taxi driver set himself in fire publicly at Thiruvanmayur of Chennai. He had made a video for his decision that a traffic police official had harassed him in public. The police commissioner of the Chennai city had made an advisory meet with the officials today.

Manikandan from Thirunelveli is a call taxi driver currently resided in Chennai. On January 24 Wednesday, while Manikandan on his way to Thiruvanmayur from OMR he was charged by a traffic official as he had not strapped with the seat belt. Manikandan was severely beaten up and further dictated with harsh words in the public from the traffic official. Manikandan who felt so much worried about the incident he himself drenched with petrol and became fire borne after he made a video confession about his decision.

He was immediately admitted to Kilpuak Medical College and he was under treatment since yesterday. Following the incident, Manikandan's mother had filed a complaint over the traffic police official for instant action toward the official who as harassed his son to make a suicide attempt.

Latest update: Manikandan has passed away today. He was under treatment for two days in the Keelpakk hospital after he set himself to fire. He died after his failed response to the continuous treatment by the doctors. Unfortunately, Manikandan's death had created a new black mark over the police department