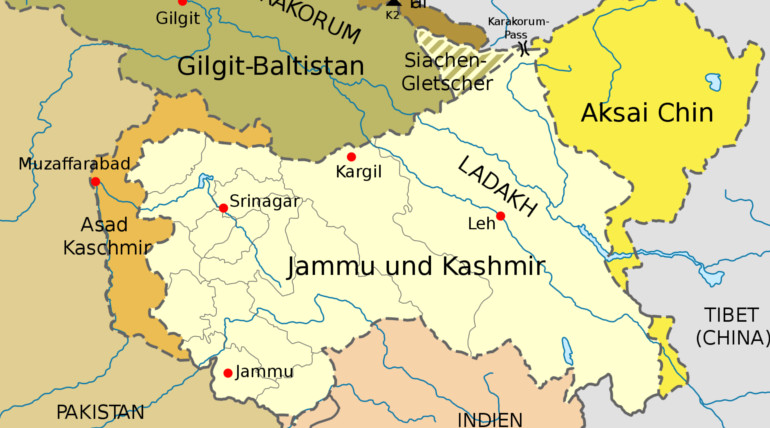 The Indian meteorological department had officially confirmed and reported the press a measure of 4.5 magnitude earthquake hits the Jammu and Kashmir on Saturday. It also reported that there is no properties or lives damaged.

The Indian Meteorological Department has mentioned this was a small quake that formed over 10 km of depth. Hence it just had shown a small wave of shock. The local news agencies reported that the people of that region were still scared and stayed off their residence.

Before in May 2005, the Kashmir region jolted up by a 5.7 magnitude quake. It is calculated as three peoples died on that day. But Kashmir was once jolted by the dreadful quake that measured 7.6 in magnitude.

The 2005 earthquake bumped both Pakistan and India occupied region of Kashmir as it never considered about borders. The death toll reached 87,350 but it was estimated as at least 1 lakh according to the damage made by the earthquake. Around 3.5 million people left with no property and became wanderers.

It is reported that around 19,000 children were dead mainly due to continuous shuttering of School buildings. That was a fine Saturday but ended as an unforgettable crisis. When compared to 2005 quake today's quake is considered to be nothing.