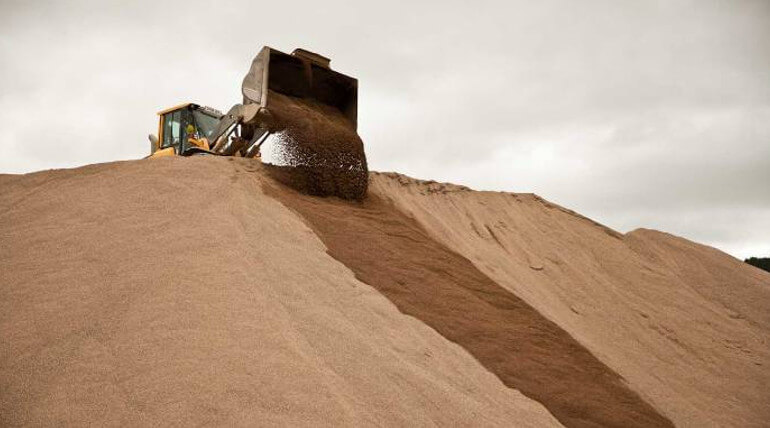 R. Mahadevan, the Madurai additional Court judge had pronounced the judgment in order to preserve the natural resources and to prevent the illegal income of sand trading. The judge advised the TN government to use M-Sand (Powder of crushed jelly stones) instead of sand. The government again appealed to the Chennai High court against Madurai Court and got the same judgment. The court ordered the government to shut down every quarry all over Tamil Nadu except the Jelly stone quarries and advised the government to balance the needs of sand by importing it through foreign trades.

Though the government shows up as they are taking necessary actions over the illegal sand quarrying, a wonderful hide and seek game had been played behind the screen by the government and mafias. The earnings of government seem thousands legally but if the light went up to the mafia sleeves the earning booms in lakhs illegally. Social activists say this fact is also one of the reasons behind the judgment.

It was expected that the judgment of the High Court will make its great contribution in preserving the few left natural resources and in eradication of Tamil Nadu quarry mafias until the intervention of Supreme Court.

The Supreme Court now passed an interim ban over the orders of the Chennai High Court. The government had appealed to the Supreme Court that the needs of sand will not be balanced only with the traded sand if the ban over the sand quarrying get implemented. Hence the SC had banned the orders of the High Court. This results in quick eradication of natural resources of Tamil Nadu which can't be retained anymore.