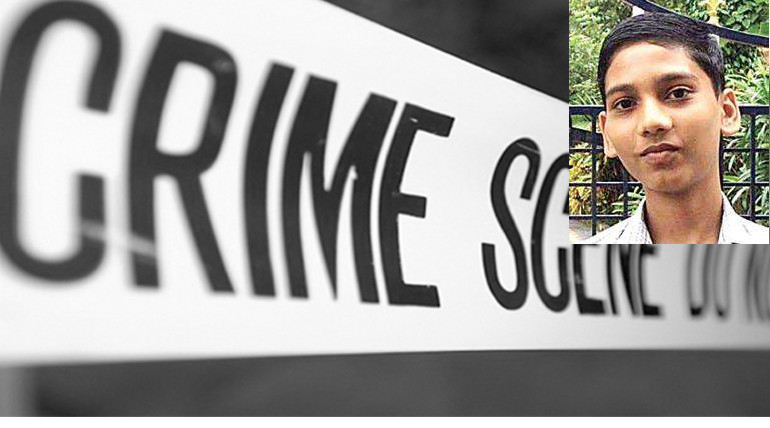 14 years old boy charred down by his mother, Kollam Police officials had taken her into custody.

In Kundara, Kollam district of Kerala a boy missing complaint had been filed on Tuesday by a keralite family in that town police station. Job G John and Jayamol who belongs to Kerala filed up a complaint that their 14 years old boy Jithu Joby was missing from 8:30 pm on Monday.

The police officers investigated the case and left with no clue to move forward. On Wednesday, the police officials had found a charred body boy and confirmed that the corpse was Jithu Joby. They found the body in the rubber fields of the boy's family.

The police officials had said, in that investigation the boy's mother had convicted that she had killed her own son. She killed her son by tightening her shawl around her son's neck and burned down the boy's corpse after she acknowledged the death.

The police said they have suspecting some internal family issue and it will take time to reveal the actual fact behind this murder.


Mother killed and burned down her own son in Kerala