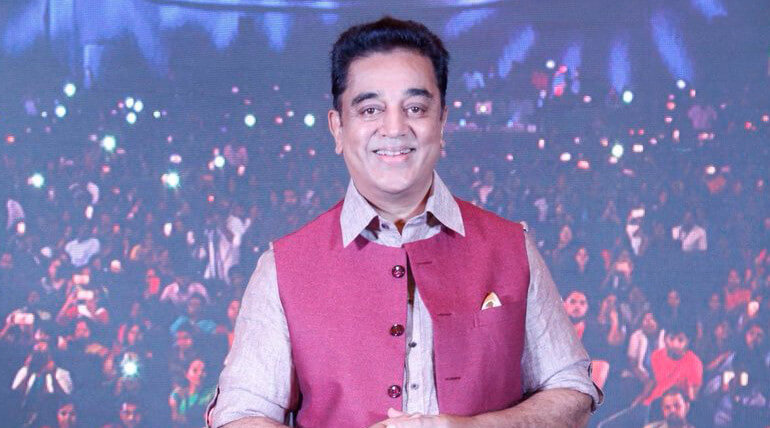 Kamal Haasan who is active in politics and twitter handle made the sudden call for those did not join the team. He expressed his happiness of joining hands with Indian Farmers Association. He also called for unity to protect farming and people.

Kamal Haasan not only involved in active tweets but learning politics and making strong foundation to his new political party. His tweets make several controversies and the actor is not worried about it. He is taking his new path and making waves among present political leaders.