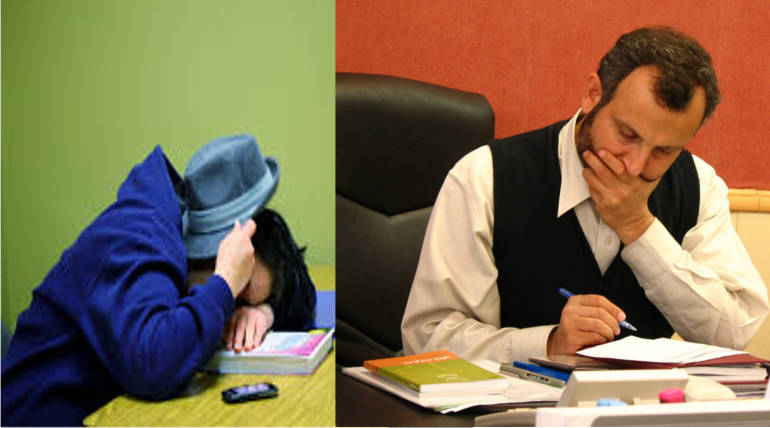 Heart performs its duty right from the formation of an embryo and it lasts until the death of a person pumping pure blood to all the body parts through arteries and also collecting impure blood through veins. As humans, we don't have time to maintain it smoothly in the busy world leading to diseases and further complications. Apart from taking a healthy diet daily, the need for physical exercises is more related to heart-related issues as found out in the recent study.

Researchers said recently that an individual man or woman has the possibilities of heart failure if he fails to do any physical exercise for six years, according to the recent publishment in a journal. They also advised involving in physical movements moderately like walking for two and half years in a week or at least one and half years a week actively.

About 25 percent heart failure would be reduced when people follow this. The heart attack problem is now prevalent in middle age groups among developed and developing nations. Health of around 11000 persons having an average age of 60 has been considered for the study. The particpants heart risk has reduced by 12 per cent by showing a significant improvement. Also, for those who have reduced their physical activity suffers to an 18 percent heart failure risk. 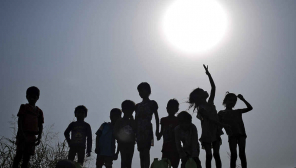