Scientists Confirm That Hangry Is Connected To Aggressive Human Behaviour 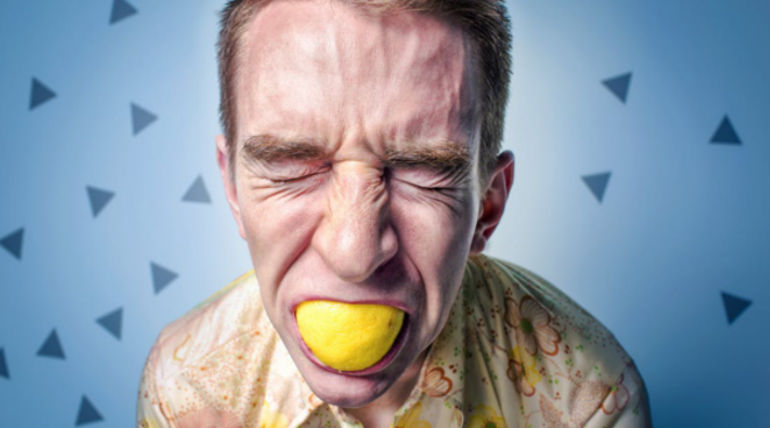 Many might not have known the synonym of the word "Hangry". The term indicates the violent uncontrolled anger developed within a person when he/she is hungry and in need of something to eat immediately.

You might have come across the "Snickers" chocolate bar advertisement in Televisions which shows the abrupt change in behaviour of a boy and the boy's character was morphed as some stranger in the screen who shout at his friends without any valid reason and when his friend gives him Snickers to eat, the character vanishes and the original face of the boy comes out.

The highlighted quote of the ad is "When you are hungry, you will not be yourselves". Such scenario would have been experienced by most of us in real life from childhood itself.

Some relation definitely exists between hungry and angry, according to the recent survey reports in London. The same has been briefed out by Sophie Medlin, a lecturer in nutrition and dietetics from Kings College of London in her recent interview stating that hunger leads to irritability in science.

Scientists have also confirmed the lecturer's perspective regarding "hangry" stating it as a true emotion like other feelings of a human, but who had coined the term "Hangry"?  That no one knows. Because, it originated as such in social media and interestingly, the word has been added in Oxford English Dictionary in January 2018.

Medlin further stated that neuropeptides in the brain were responsible for signalling hunger when blood glucose level drops and it also animates the angry behaviour of animals including human beings. Cortisol and adrenaline are the hormones originating from adrenal glands in the kidney that initially instigate the neuropeptides and supplement its action.

It is to be noticed that they are called as Stress Hormones in Biology and are commonly known as Fight /Flight Hormones that elevate the heartbeat and blood pressure when there is a drop in glucose level.

Adrenaline's main function is to maximise blood glucose levels to the brain and other body parts and if it gets interrupted, it disturbs the neuropeptides in the brain that is connected to the aggressive behaviour of an individual.

So, Medlin suggested the viewers take some carbohydrate-rich snacks as soon as possible so that starch level in blood would rise up and retain a hungry person to normal condition by reducing the role of stress hormones in the human body. She also informed that the study needs furthermore research to be conducted in future.

Scientists Confirm That Hangry Is Connected To Aggressive Human Behaviour