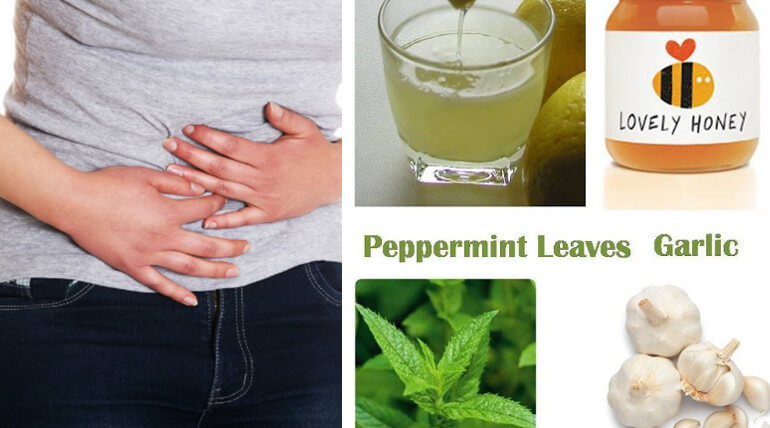 The common problem which we are facing once we reached the age of 40+ is Gas or Gastric Trouble. The problem is mainly due to acid created in Stomach or esophagus. It is the known fact that every body have the gas content and it is eliminated through burping or passing it through the rectum. But there could be some uncomfortableness and empressement in eliminating gas when the quantity of gas increased in esophagus, stomach, small intestine and large intestine.

Causes for Gastric Problem:Caused mainly because of Peptic ulcer and Antibiotics.

Lot of physical and mental stress may cause ulceration.Peptic/stomach ulcers are the open sores that are developed on the inner lining of the stomach and upper portion on the small intestine. Stomach pain the common symptom of peptic ulcer.It includes⦁    Gastric ulcer-that comes inside the stomach⦁    Duodenal ulcer-that occurs inside the small portion of small intestine.

Ulcer can also happen because of lot of inflammation of the gastric mucosa,this occurs due to bad food habits such as acidic food,alcohol,smoking,stress and drugs.

The negative side of antibiotics is it can kill the good bacteria which is responsible for digestion. It may also effect the pathogenic bacteria which is responsible for protecting us from disease.Finally we can say that the main reason for Gastric problem is stress, inflammation of gastric mucosa and antibiotics. Thus by following some regular exercises to reduce stress and maintaining good food habits with less antibiotics can reduce the effects of gastric problems.

WARM WATER:Very simple home remedy for gas and stomach related problem is nothing but hot water. If you have consumed heavy meals or spicy food warm water helps them in easy digestion. It could absorb the fat and you can stay free from discomfort even after consuming the food with high cholesterol.

CLOVES:We all know that cloves have many medical properties and it is easily available in every kitchen. It also helps us to solve indigestion and gastric problems. We can either consume the piece of raw clove directly or use clove oil to stay away from indigestion.

BLACK PEPPER:Pepper normally used in our food to add rich taste and it will be used instead of chillies. Gastric problem may arise due to hydrochloric acid in stomach. Once we consume black pepper it will increase gastric juice flow and initiate the digestion. We can consume this by mixing black pepper powder in milk.

CORIANDER:Coriander in commonly used in all curies and salads for its excellent fragrances. It is also know for its flavor and taste. It may also useful in solving indigestion problems. It could be taken as a raw or could be fried and mixed in butter milk to get ride of every gastric and indigestion problems.

LEMON JUICE:Squeeze the lemon and extract juice from it. Take a table spoon of baking soda and a cup of water. Mix them all together until the baking soda is mixed completely. Drink this mixture for your instant relief from Gastric problem.

Pumpkin, mint leaves, ginger, garlic, cumin seeds are other remedies that can be used after knowing the reasons of gas trouble.