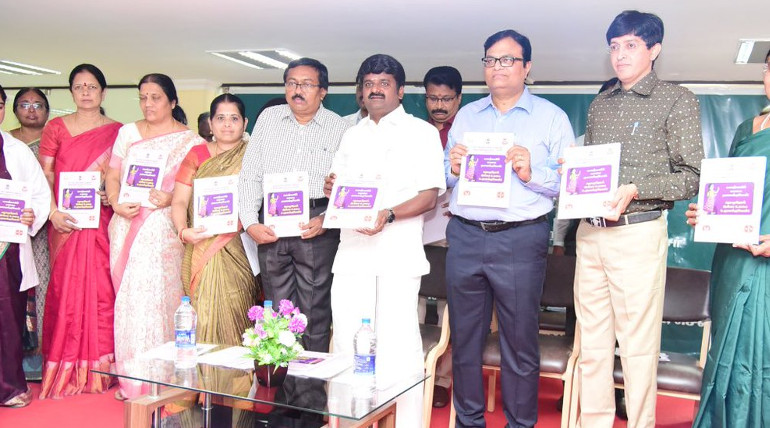 Quarter million people in the world had been affected by Leprosy just a pathogenic caused infection becomes a deadly disease which left untreated. In the quarter million people in the world, India leads the majority. Hardly most of the reporting cases will be children they have been discriminated by the society and denied to provide the innocent child a proper treatment. Often basic rights are also been denied for them. Is that a child's fault to born with low immunity?

Leprosy is caused by bacteria called Mycobacterium Laprae mainly over the people with inadequate amount of immunity against the bacteria. The bacteria causes severe destruction over the Nerve System and then to Skin and spread to Eyes and Nose. It is a contagious disease but while contacting the infected 95% of the people won't developed the disease due to their own immunity. It can be treated now in the starting stage with proper diagnostic and MDT (Multi Drug Treatment)

In ancient India, a person who was affected by leprosy had been disunited from the society by the disaffected people. There was fear among people about the infections as it was contagious and deadly which can be easily spread in air by the infected person's mucus, coughing, sneezing. Though the leprosy was originated in India according to the research it had been spread to every part of the world by many means.

Then the colonial India had enacted a law for separating the leprosy affected people. There was no cure at the time hence the situations of discriminating them became worse. They have been treated as a person of sin for centuries; the government itself had abandoned the infected as they had no cure by imposing many laws. Now there is a cure but there is no money for the cure. Most of the infected people are from the below poverty line.

Yesterday, January 30, 2018, in the remembrance of Mahatma Gandhi ji's hard contribution in taking care for the leprosy infected people, the day had been followed as World Leprosy Day. Many public awareness meets have been arranged by both government and some NGOs.

In Chennai, Tamil Nadu Health Minister, C.Vijayabaskar had inaugurated awareness function conducted by the Health Ministry at Saidapet, Chennai. He gave an interview after the inauguration in that, he said after the discovery of cure for the leprosy TN government had boosted up the controlling measures around the state. The fellow people should treat the infected people with care and equality because leprosy is curable. The government is currently working for creating a Leprosy Free Tamil Nadu.

Leprosy is a curable disease. 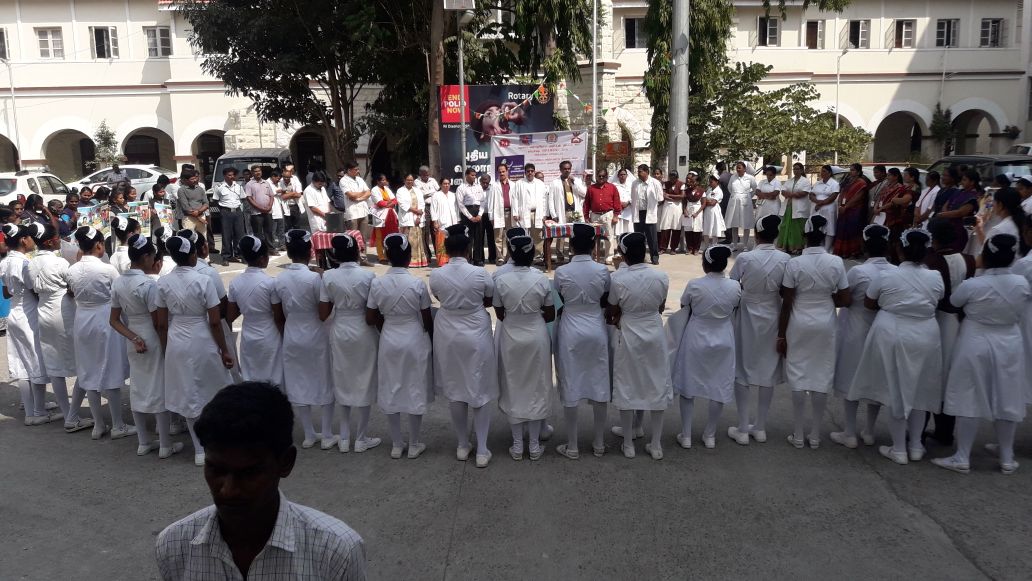 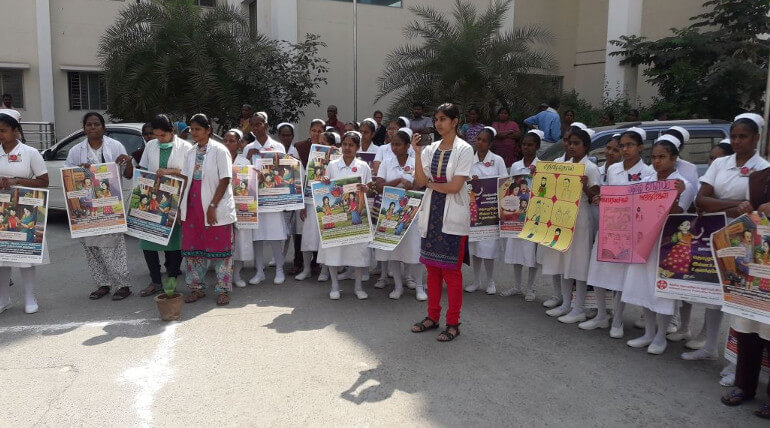 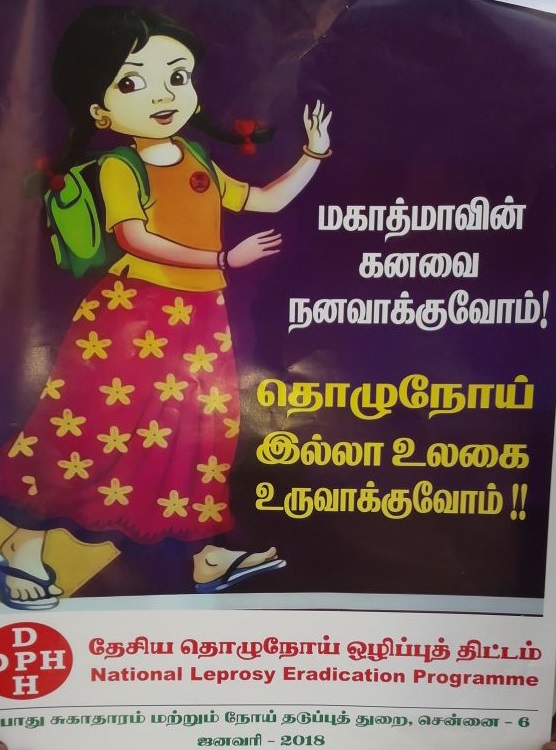