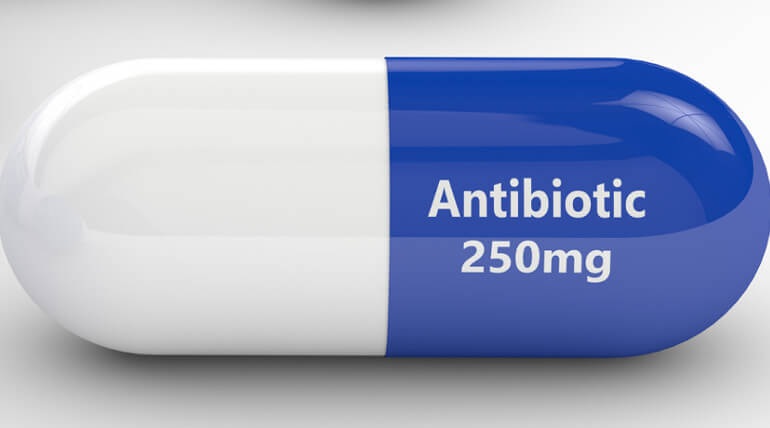 As per World Health Organization, misuse of antibiotics in humans becomes less effective and harder in treating the infections such as pneumonia, tuberculosis and others.

It is one of the biggest threats across the globe. Actually antibiotic resistance occurs naturally, our body is created to naturally heal of any infections. Due to uncontrollable pain and in severe cases antibiotics and pain killers are used. But this gradually became a usual treatment in several countries without standards.

One among them is India, the danger is in high level and it is growing vigorously. WHO said India has the alarming statistics. It is estimated 7 lakh persons died due to antibiotic resistant bacteria worldwide. It is predicted to rise to 1 crore in 2050.

WHO warned "without standard treatment guidelines, antibiotics are often over-prescribed by health workers and veterinarians and over-used by the public.

Without urgent action, we are heading for a post-antibiotic era, in which common infections and minor injuries can once again kill.

According to WHO survey, 75% of Indians thought incorrectly, that colds and flu can be treated with antibiotics.

Antibiotics are commonly used to fight against simple viruses like common cold that weakens body immune system. It is good to treat cold, fever and other simple infections without antibiotics.